Budget 2014: A Difficult Act for Government 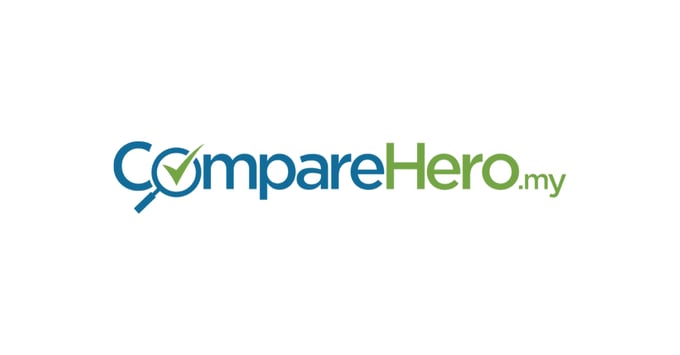 The 2013 budget for Malaysia was designed to win votes, from BR1M and cellphone rebates to reduced costs on repayment loans for students and many more. So has this been a year to take advantage of and now we need to repay the losses?

With warnings from international analysis about tightening up and making the budget deficit smaller, Prime Minister Datuk Seri Najib Tun Razak is anticipated to be grounded this time around while making budget decisions.
Middle class families with RM4,000 – RM7,000 a month income have been largely overlooked and are ineligible for the many government funding opportunities since 2012.

Simply because they earn “too much” The middle class largely misses out on medical services, BR1M and PTPTN loans. They also do not qualify for smartphone rebates and other government funding plans.

“I am hoping the government will give us some of the cash back that we have paid through taxes, we as Malaysians need this help,” said Thomas Fu, a local food stall owner said.

Today, the government has acknowledged to assist the middle class but to what extent remains to be seen. After all, what could be seen as assistance from government can be interpreted as extra woes for middle class.

Today’s budget will be a difficult one for the Malaysian government to put together – between supporting the lower income groups, making sure the middle classes are able to make ends meet also putting measures in place for a worsening debt position.