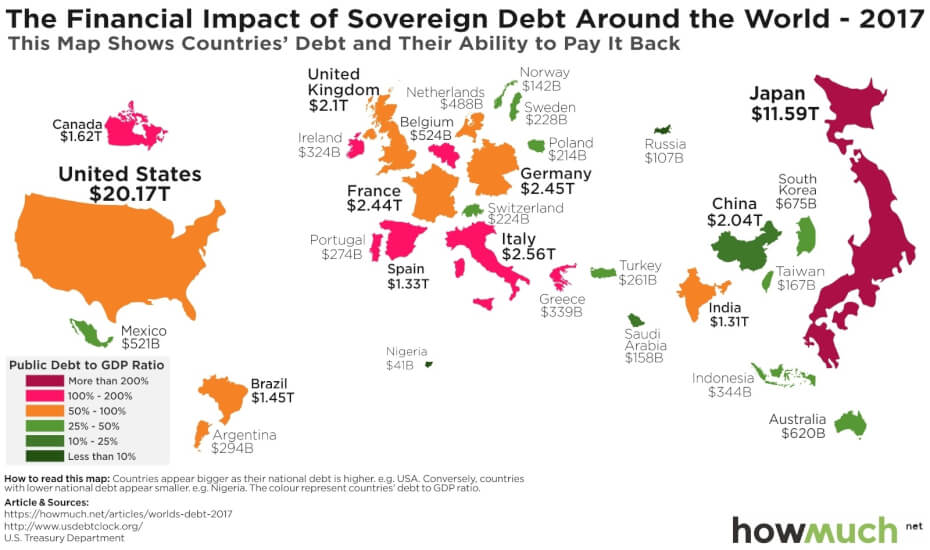 What is a good or bad debt-to-GDP ratio?

A high debt-to-GDP ratio isn't necessarily bad, as long as a country's economy is growing. Credit Rating Agencies gave Japan's debt-to-GDP ratio very little attention, but Greece's 160% got analysts predicting its collapse. The reasons for these differences vary, but can include:

"Let me emphasize that the fundamentals of the economy remain strong. The financial sector is stable, the banking sector is well-capitalised and there is sufficient liquidity in the market. We believe that with the new administration focused on CAT (competency, accountability and transparency), investor confidence will only be strengthened over time. Together with the commitment of the new Government as well as the support of Malaysians all over the country, we will definitely succeed in saving our country," - Finance Minister Lim Guan Eng (24 May 2018)

Monetary policy and sovereign debt are complex topics. You can get an advanced degree in this stuff, and still not quite understand it. So unless you yourself are economically savvy, it’s best left to the experts to scrutinise the decisions of government's new action plan. Life is complicated enough already.