50 Crypto Jargons and What They Mean 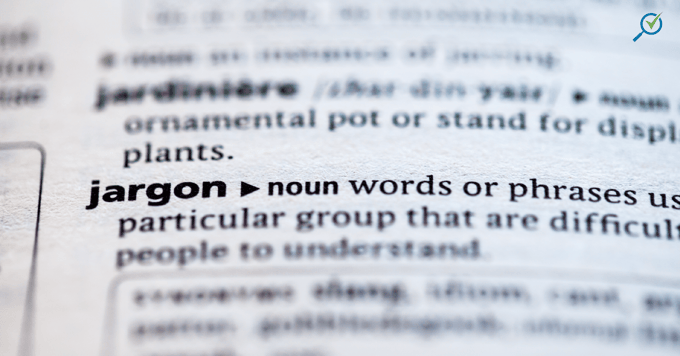 It can feel intimidating when you first step into an industry and see the insane number of words you have to Google, and still not know what it means after that. Finance, law, business, and, of course, the crypto industry are infamous for their hard-to-understand language.

Sometimes, the jargon used is done on purpose, other times, there just may not be another word to replace it. Regardless, this article will break down 50 of the most common crypto jargon and what they mean in understandable language. A glossary, if you may.

How To Protect Your Cryptocurrency From Theft

A Crash Course on Cryptocurrency - Everything You Need to Know