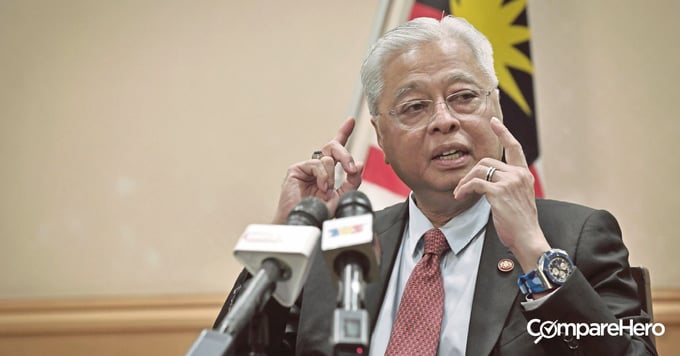 According to caretaker Prime Minister, Datuk Seri Ismail Sabri Yaakob, a mini 2023 Budget will be tabled if the new government cannot be formed in time due to the lack of a simple majority from the general election (G15).

He further explains, as it does require further debates or approvals, tabling of the mini budget will not be a complicated process. He said, “There is no cause for civil servants to worry about payment of their salaries. It is just a straightforward process…it will be tabled and passed.”

The 2023 Budget had already been presented by Finance Minister Tengku Datuk Seri Zafrul Abdul Aziz on 7 October 2022. It involved an allocation of RM372.3 billion.

However, due to the dissolution of Parliament on 10 October 2022, it has not been approved or debated in the Dewan Rakyat.