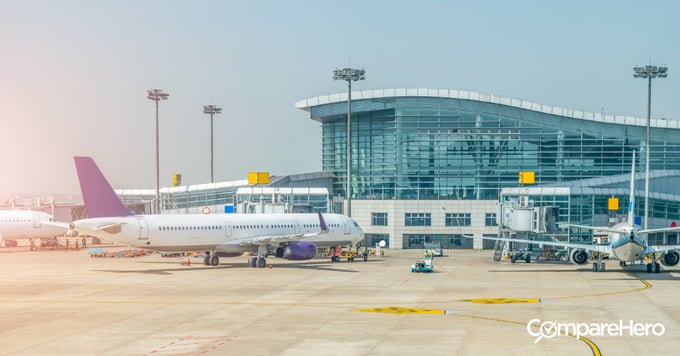 According to the Malaysian Aviation Commission (MAVCOM), prices of most domestic flights operating between 16 - 20 November 2022 are now significantly lower since the initial spike following the 15th General Election (GE15) announcement.

This was revealed following the completion of MAVCOM review of airfares for domestic flights that will be operating during the GE15 period. 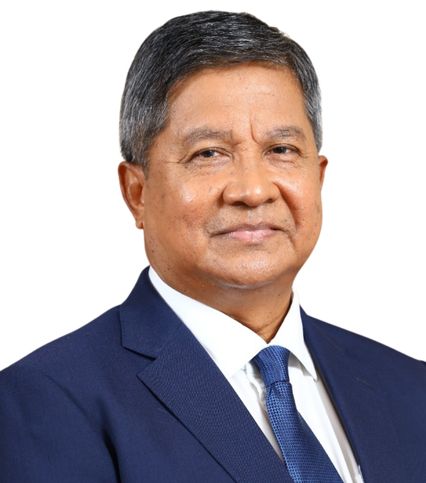 Datuk Seri Hj. Saripuddin Hj. Kasim, Executive Chairman of MAVCOM, said, “We are pleased to see that airlines have introduced promotions and launched discounted airfares to facilitate this cause. There are also existing discount schemes offered by airlines specifically for student travellers which could aid travel for young voters. As evident, the industry has shown its support to facilitate voters fulfilling their civic duty and returning to their respective hometowns without the burden of high airfares. However, more can be done and airlines must continue to play their part for the nation during this critical period.”

However, the commission also indicated that a small percentage of routes have higher airfares than average. Hence, urging airlines to increase the capacity of these routes during the GE15 period as there might be an increase in demand for these routes closer to the polling date. This is to ensure that there are enough flights to various domestic destinations at affordable prices.

“MAVCOM welcomes these action plans by airlines and is cognisant that the planned capacity additions may vary closer to the election date depending on operational reasons and overall market demand. However, the Commission is closely monitoring the developments to ensure that enough seats are available at affordable prices to meet the demand,” said Datuk Seri Hj. Saripuddin.

Currently, airfares are not regulated and are determined by airlines in accordance with the Malaysian Government’s decision in 2006 to rationalise the domestic air services sector. However, MAVCOM will continue to work closely with the Ministry of Transport and local airlines and is committed to ensuring that consumers are able to return home to cast their democratic rights with ease.