Smartphones That Won't Cost You A Kidney 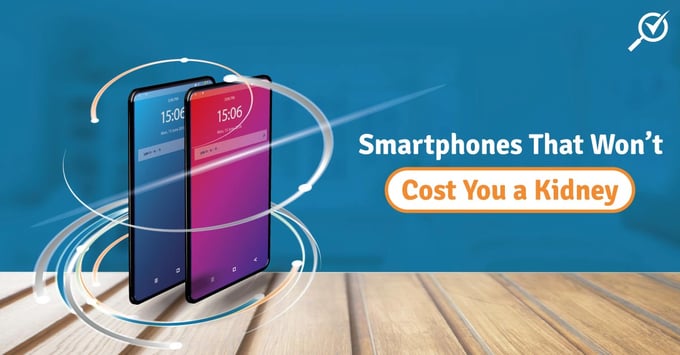 Paying an arm and a leg for a mobile phone?

Just as it is habit, Apple launched its new 2019 phones and besides the oohs and aahs over the models, the biggest chatter among Malaysians is how expensive the phones are. So, so expensive. But don't forget, even some of the Samsung and Huawei flagship phones can burn a hole in your pocket. Now isn't a mobile phone is just a mobile phone? As long as it works fast, has enough storage for apps and tons of photos, most of us would be happy.

Besides, we think that you should just cut back on expenses and use the money you saved (from buying expensive mobile phones) on better things or towards your retirement fund. While the prices of smartphones have been steadily rising through the years, and the price of a midrange phone can go to RM1,500 nowadays, there are some great devices in that price bracket. With that in mind, we've compiled some of best ones in between RM800 - RM1,500.

Before we move on, it’s important to note that everyone has different priorities or requirements of a mobile phone, and as such, there’s really no right and wrong when it comes to picking the best option for you. This guide only has some current options in this price range, that they are all Android phones (because Apple prices are in a league of their own) and that we've also stuck to smartphones that are officially available in Malaysia. Prices listed are retail prices, although you can probably find slightly cheaper deals from retailers—remember to check if the warranties are covered by local manufacturers, as well. 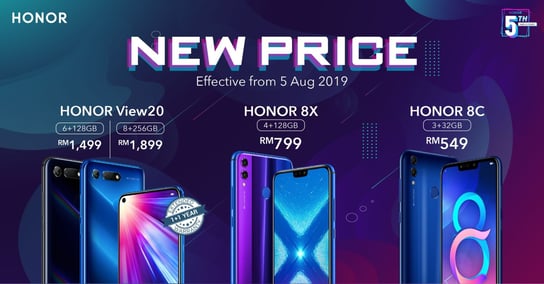 For those who are unfamiliar, Honor is a sub-brand of the world’s top three smartphone maker Huawei. No matter the segment of the market they go for – entry-level, mid-range or flagship – their goal is offer killer specs for a ridiculously low price. 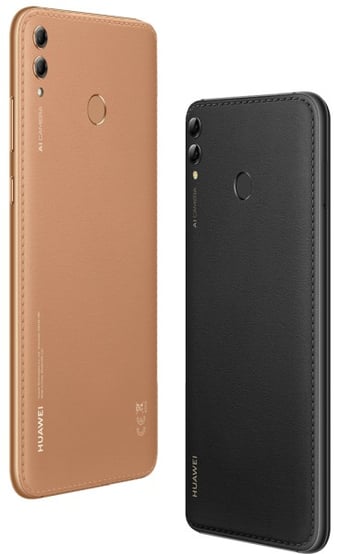 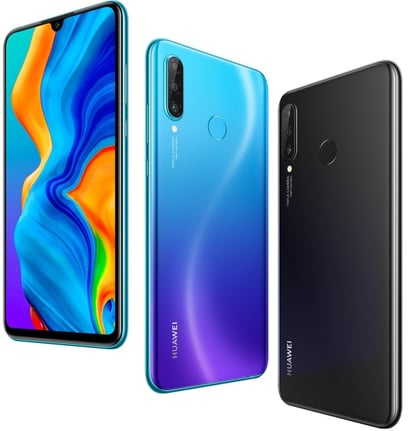 Initially slated to be released internationally as the Pocophone F2 (it’s being sold in China as the Redmi K20), it was launched in Malaysia as the Xiaomi Mi 9T, and offers quite a lot for what it’s priced for. And what about that 20MP pop-up selfie camera? 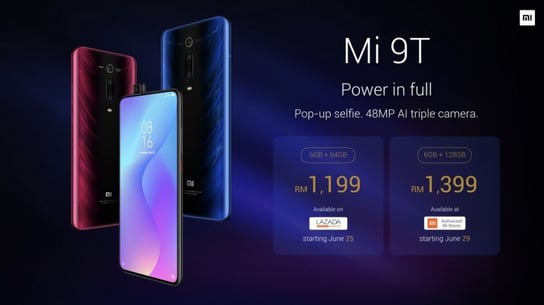 Samsung had announced a major update for their midrange A50 and A30 series last month with the A50s and A30s; meant to come either a visual redesign and a better camera. Both models just received their SIRIM certification and we'll be anxiously waiting to find out the price. The previous A50 and A30 models came in well within our price range here. 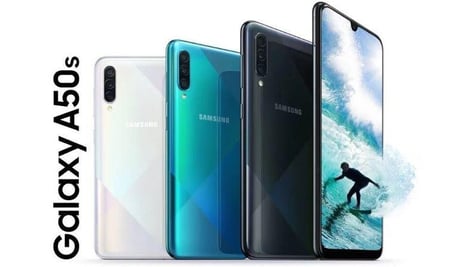 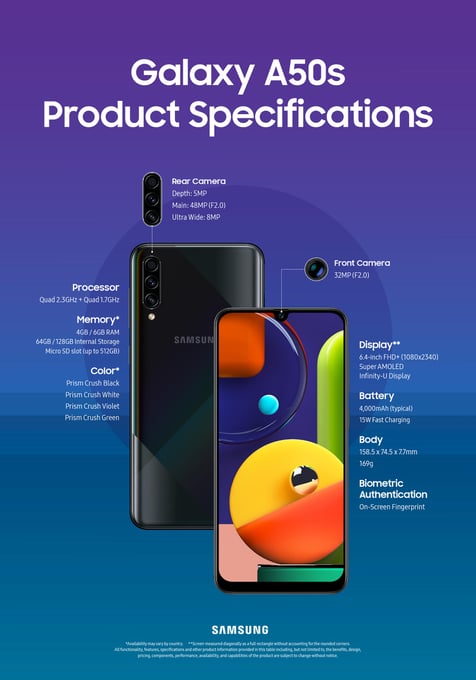