Do you need a degree to succeed in M'sia? 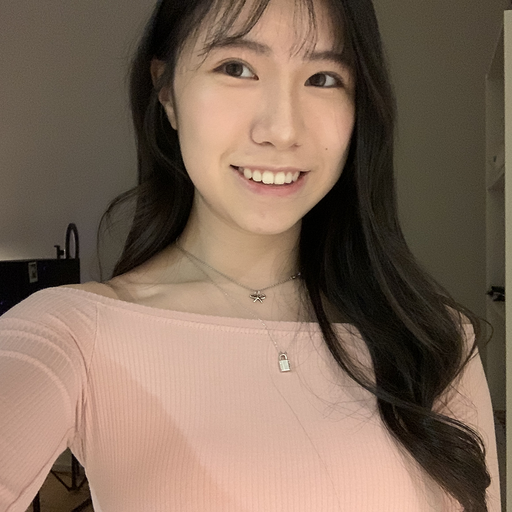 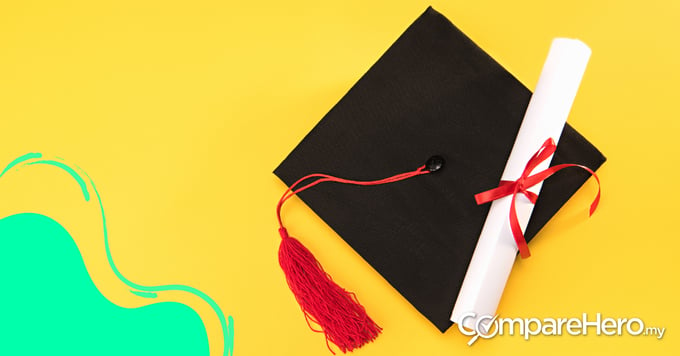 It's time for me to pick out a degree that's more or less going to define most of my early 20s. With okay-ish grades and no passion for the sciences, there were only a few courses I could possibly pick that would land me a job in Malaysia.

Eventually, I applied for Law at a local university. It was the closest thing to writing and helping others, two things I have always enjoyed. I had hopes and dreams of becoming like Michael Ross from Suits - or Harvey Specter if I was lucky. I mean, just look at Donna! However, 3 months into my degree, I knew that Law was not for me. I was always a creative person and law was quite the opposite. Luckily for me, I got to gain skills that I would later apply to my career.

A few days ago, one of my old classmates asked if I think that I would've succeeded even without a degree since I never went into the legal world. That got me thinking: do Malaysians still need a degree to succeed? Let's take a look at the pros and cons of not getting a degree.

I've heard stories of non-graduates who ended up making more money than their peers who got a degree. When asked why, it's usually because they had already worked their way up over the last 3 to 4 years, giving them a head start to gain all that experience at a young age.

Plus, many graduates like myself end up in fields unrelated to their degrees after graduating. We all know graduates who graduated in some expensive universities overseas just to end up in a low-paying job.

Let's be real, with it costing upwards of RM20,000 per year, the tuition for a degree these days ain't cheap. As a matter of fact, many graduates end up leaving university with a negative net worth and a fresh, new loan to service.

Moreover, getting a degree overseas would be much more expensive - likely the down-payment of a nice 3-bedroom condo these days. That's a hefty debt to bear when you've just started working. Though it would be more challenging to succeed without a degree, you would be debt-free with a clean slate to build opportunities on.

Pro #3: You get the opportunity to pick up more skills with short courses

It's a different era. Whether it's creative writing, graphic design, business management, investment, or knitting, these days, you can take all kinds of short courses to build a career with. Moreover, some of these courses could give you a professional license of certificates for jobs, such as teaching or financial planning!

Also, short courses can be done online, in school, or even overseas. And the best part is you would still graduate with money in your pocket, debt-free. Thus, you could pick up skills that aren't being taught in universities and even start freelancing. Many young adults are starting their own businesses these days with creative skills, such as crocheting, woodworking, or even makeup formulation. Just take a look at the founders of HYGR! They left the legal field and started selling viral lipsticks, and honestly? It sounds like a dream.

Con #1: You'll have limited job opportunities without a degree

One of the most obvious downsides of not having a degree would be the lack of job opportunities you'll get. You'll definitely miss out on the chance to be a doctor, a lawyer, or an engineer, and risk disappointing your Asian parents, but you already know that.

Nonetheless, if you're not looking to be a part of the gig economy, it will also be much tougher for you to land an interview at a larger company without a degree. We know it sucks, but in a country where graduates are the norm, it's understandable why non-graduates are sometimes overlooked. I mean, if anything, there are way too many graduates and the job search market is pretty damn competitive!

Some people without degrees work their way up the corporate ladder and eventually do earn their dues. And although that is incredibly respectable, it is definitely no easy feat.

Con #2: You'll miss out on networking in university

Though many nights are spent partying or Netflix and chilling (we don't judge), universities are where you'll be able to do some solid networking for the first time. You're between the ages of a teenager and an adult, and so is everybody else who's around you. You see these people in class everyday and one of them could help you land an amazing job opportunity someday. However, if one works hard enough, they can still network through LinkedIn, social events, and more.

While it's definitely easier to land a job interview at an MNC with a degree listed in your resume, it's still not guaranteed. These days, getting your dream job just isn't easy anymore, so you shouldn't get a degree for that reason alone. Be sure to think it through when deciding what you want your career path to look like. You don't have to know what your next 5 years will be like immediately, but you can start by looking at the kind of skills you have and would like to cultivate.

With creative wit and an immense passion for writing in her back pocket, Rachel Lee creates impactful content about finance, lifestyle, and more.

Is Your Boss Treating You Horribly? You Might Be Facing ‘Quiet Firing’ 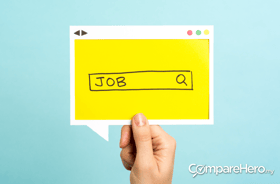 5 employee benefits to look out for in your next job