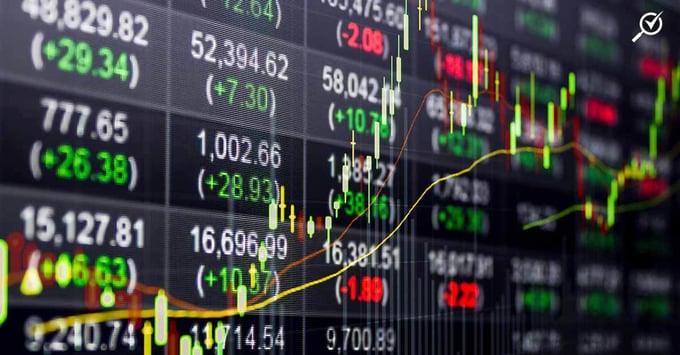 If you haven’t already heard, credit reporting agency CTOS Digital Bhd made their debut on Bursa Malaysia’s Main Market earlier today. Although their initial offer price (IPO) was RM1.10, the stock had opened at RM1.50.

However, as of 11am, it had surged to RM1.76—an increase of 60%. CTOS Digital’s IPO is said to be the largest one in Bursa Malaysia this year. The stock is also currently the most active stock traded on Bursa. Besides that, this share price is said to have exceeded Kenanga Research’s target price, which is at RM1.40.

The Malaysian Reserve reported that CTOS Digital’s listing has a public issue of 200 million new shares and as well as an offer-for-sale of 900 million existing shares. These shares are priced at RM1.10. CTOS Digital has raised RM1.2 billion through the listing this year, and from this, RM220 million are through new shares alone.

From the RM220 million that is coming from new IPO proceeds, CTOS Digital will use:

Even before the listing today, CTOS Digital had recorded an increase in earning and revenue. For the first six months this year, they made a net profit of RM19.53—it was RM15.62  million last year. Revenue, on the other hand, increased from RM64.73 million to RM75.80 million.

The group CEO, Dennis Martin, told the Bloomberg Market that the company wants to add value within the Malaysian market and region, including through merger and acquisition deals.

If you found all of this interesting but you’re new to how the stock market works, you can check out the article below: