Should I Invest in Bitcoin and Will I Make Money? [UPDATED]

It seems like the once foreign digital currency, or cryptocurrency is now becoming a familiar investment alternative for investors in Malaysia.

Cryptocurrency, also known as digital currency, is not new and has been available in the market for some time. Over 150 companies globally now accept this currency in exchange for good and services and in fact, Japan has accepted it as legal tender since April this year. That was the first major shift for the cryptocurrency market and it’s now labelled to be the currency of the future.

A quick overview of Bitcoin

Bitcoin was the first-ever cryptocurrency that was created in 2009. There are currently 700-odd cryptocurrencies in the world, but Bitcoin is traded across over 40 exchanges globally. Digital currency means there are no physical bank notes or coins issued by the governments and is in fact, ‘mined’ by computers.

Why is Bitcoin so popular?

It’s growing awareness and usage is largely due to the way money can be sent quickly and anonymously. Transactions don’t need to be named openly, but they are still tracked on an online database called blockchain.

The general perception of Bitcoin or any cryptocurrency is that unlike other tradable assets, like stocks and bonds, digital currency offers Malaysian investors the opportunity to buy investments that are deemed to be less risky and more profitable.

According to an article in theSun, some of the main reasons Malaysians are buying into Bitcoins include:

Is Bitcoin regulated in Malaysia?

The BNM governor added this will be decided by the end of the year. If Malaysia decides to recognise cryptocurrencies, there will be guidelines in place by year-end.

News reports stated that Bank Negara are preparing guidelines on crytocurrencies which will be ready by end of this year.

“We hope to come out with guidelines on cryptocurrencies before the end of the year: in particular, those relating to anti-money laundering and terrorist financing. We want to ensure that there are clear guidelines for those who want to participate in this sector,”
-Tan Sri Muhammad Ibrahim, Bank Negara governor

Currently, the lack of regulation in Malaysia is seen as a drawback and once laws are passed around it by the government, we can expect to see a further boost for Bitcoin as an investment and trading vehicle.

In fact, Japan has adopted the use of bitcoin with regulations, as recently reported in theSun. With it being regulated in our neighbouring countries, there is a very high chance we can see more developments coming to our shores soon. 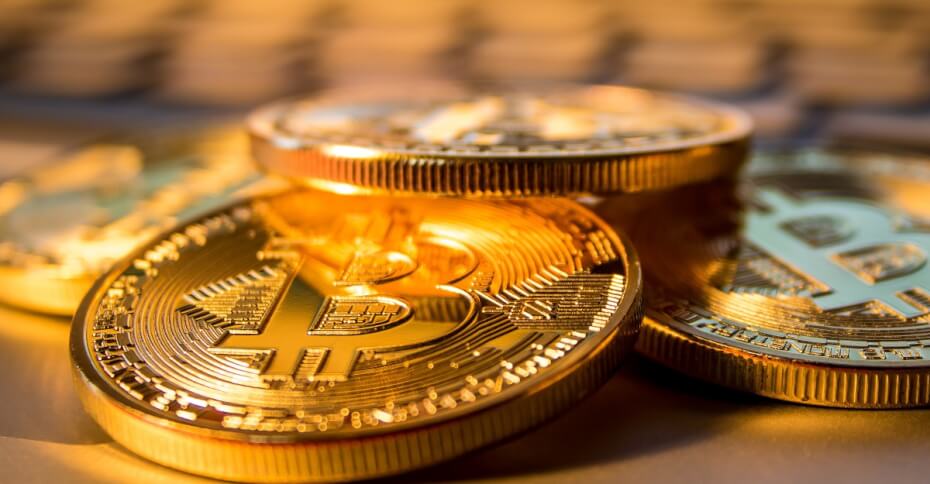 The dangers of investing in Bitcoin

Susceptible to threats by hackers

Because Bitcoin and digital currencies operate on Blockchain technology, the swiftness and anonymity of money transfer make this a very appealing platform for black market trading and money laundering. Criminal activity thrives on this and the latest WannaCry ransomware hack did not help.

The ransom money demanded by these hackers was cryptocurrencies which led to many stocking up on this form of money in the event a future attack might happen.

This was followed up by a hack on the cryptocurrency’s exchanges which disrupted trading. Instead of a full-fledged hack such as WannaCry, this was merely a disruption known as DDoS (denial of service attack), which attacks a server causing systems to slow down, crash and denies people of the service.

Bitcoins were in the news a lot recently as they (once again) exceeded the magical price of $1,000 for a single bitcoin in January of 2017. Bitcoins were the best-performing currency of 2016, increasing a whopping 120% in value, far exceeding the 20% gain that the Russian Ruble and the Brazilian Real made.

Recent spikes have also been attributed to India’s demonetization policy as well as China’s crackdown on corruption as it is a way to hide your money.

Being a volatile currency means that the swings up and the swings down can be equally large, causing you to gain plenty and lose big.

Can you really make money from Bitcoin?

There is much hope on one hand for the potential of Bitcoin and other digital currencies to be the future of money. However, with so much volatility and many governments that still need to add some form of regulation to it, it leaves much to be desired before it starts being accepted globally.

For risk-averse investors, Bitcoin does seem like a gamble and the lack of transparency makes it hard to determine what is going on with the digital currency and whether it is a bubble, or not. The value of a Bitcoin is such a rollercoaster and with swings so large (up or down), you could end up dealing with severe financial losses.

Similar to commodities and other currency's, it does not create money or anything of value, the only way to make money is from appreciation. This is different from deposits, stocks and bonds, which even if the price stays the same, earns you interest or dividend.

At the end of the day, you could stand to gain money, but when it dips, you could stand to lose a lot. The choice to invest in Bitcoin is yours and depends on your risk appetite. But before you embark on investing in Bitcoin, we suggest researching digital currency and familiarising yourself with its trends and how it works.

Disclaimer: Neither CompareHero.my nor the content on it is intended as securities brokerage, investment, tax, accounting or legal advice, as an offer or solicitation of an offer to sell or buy, or as an endorsement, recommendation or sponsorship of any company, security or fund. The content on CompareHero.my is for general information purposes only and is not intended to be personalised investment advice or a solicitation for the purchase or sale of securities.

Compargo Malaysia Sdn. Bhd. and/or its affiliates cannot and do not assess, verify or guarantee the adequacy, accuracy or completeness of any information, the suitability or profitability of any particular investment, or the potential value of any investment or informational source. CompareHero.my may receive compensation from the brands or services mentioned on this website.