15 Weird Things You Can Actually Be Fined for in Malaysia 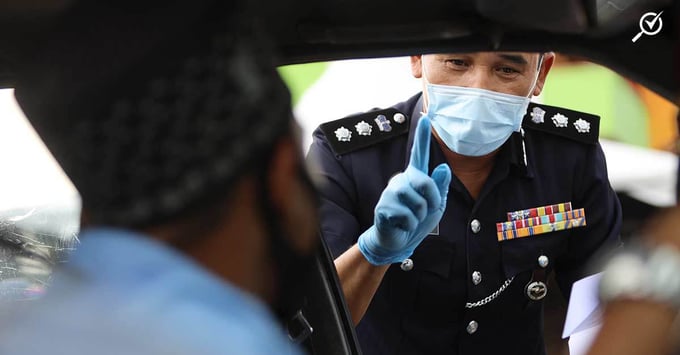 Be careful if you sing Despacito in public since it’s now considered an obscene song, you could be fined! Don’t believe us? Read on. We found some offences that most Malaysians (ourselves included) may not know are illegal. Some are quite funny, while some are disturbing.

Here are 15 illegal acts you can be fined for in Malaysia.

This is the act of crossing roads without regard for approaching traffic, like when you dash across the road and avoid oncoming traffic. What you should be doing is waiting for the traffic lights to turn red and then proceed to cross at the zebra pedestrian path.

In Malaysia, jaywalkers are charged under Section 45, of the Road Transport Act 1999 (Akta Lalulintas 1999). The law states that a pedestrian is required to use a bridge or zebra-crossing if either one or both is present within a 100 metre radius of where they intend to cross. Failure to do so results in a fine.

Within Kuala Lumpur, the minimum fine is RM30 if paid on the spot, or at any DBKL payment counter within 14 days. But the fine will increase to RM50 if the deadline is not met, and will continue to periodically increase to RM150 after a month. The maximum fine for the offense of jaywalking is capped at RM500.

3. Acts of mischief like throwing a ring into a river

Yes, if you throw a ring into a river, you may be penalized for doing so under the mischief section of the Penal Code. However, it should be noted that the example stated only applies if it was someone else’s ring, and was done so to cause wrongful loss to the owner of the ring.

The penalty for mischief is anywhere from 1-5 years of jail and/or a fine.

4. Making too much noise 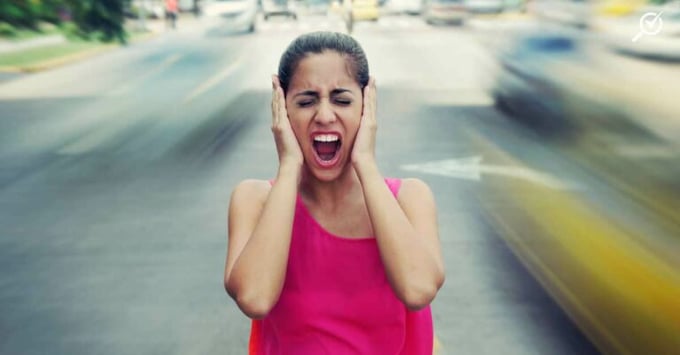 If you’re a fan of the drums or the trumpet, this should interest you. You could be fined for causing excessive noise under the Minor Offences Act 1955, which applies when one beats “a drum or tom-tom, or blows a horn or trumpet, or beats or sounds any instrument or utensil in such a manner as to cause annoyance or inconvenience to occupants of any premises in the vicinity”.

5. Laying a corpse in public

It is illegal to leave behind a dying person or a corpse in any public or private place without the consent of the owner. This offence can be punishable with imprisonment up to 6 months, or a fine of up to RM200, or even both.

Think twice before singing out loud in public, lest you could be fined, or even end up being jailed! But of course this depends on whether someone reports you for the crime, or if you’re unfortunately caught by the authorities. As stated in section 294 of the Act 574 Penal Code:

7. Being drunk in public

The penalty for this is quite hefty: RM1,000 fine and/or 6 months of jail.

9. Bathing yourself or your dog in public

Malaysia is notoriously known for abrupt water disruption, but even so, be careful where you bath the next time it happens. Did you know that it is illegal to bath in public? Not that you would want to do so.

Do take note that under the same law (Act 336, Minor Offences Act 1955), it is also illegal to bath your pets in public. Both of the offences can cause you a fine of up to RM100.

10. Riding a horse or an elephant on the streets of Malaysia

Let’s leave our Game of Thrones fantasies in our head and don’t travel the streets of KL on our steed. If you intend on riding a horse, make sure you do so at a legal riding ground, and don’t ride a horse on the streets of Malaysia between sunset and sunrise.

If the criteria as above is not adhered to, a person can be fined up to RM100. By the way, it is also illegal to ride or even lead an elephant on the streets in Malaysia. But, you can do so if you have obtained permission first from the chief police officer.

Though we still advise you to stick to the legal modes of transportation in Malaysia.

See also: Easy Ways To Save Money On Your Commutes

11. If your dog chases a person

Dog owners, take note. Keep track of your dogs because if your dog runs loose and chases an individual, or even a vehicle along a public road, you can be fined up to RM100!

If you dog causes injury to another individual, the owner of the dog can be fined up to RM50, and will also have to provide compensation to the injured individual.

This is a despicable act, and rightfully so it is an offence if you do it in Malaysia. Though we still see this happening across the streets of KL, unfortunately. If needed, spit into a tissue or handkerchief, or find the nearest public restroom. Under the Minor Offences Act 1955, it’s illegal to spit as per below:

If you want to get rid of unwanted items by burning it in your own backyard, think again. Burning any material to the annoyance, inconvenience or danger of the public will cause you a fine of up to RM50.

This is in accordance with the law stated under the Minor Offences 1955. The next time you find a neighbor setting up fire in his/her backyard, remind them of this. You shouldn’t have to struggle to breathe through the smog.

Although it may sound morbid, if a person attempts suicide, and does not die, that person can be charged. Under section 309 of the Penal Code:

In 2012, the Malaysian Law Reform Committee announced plans of reviewing this law, that was commissioned under the colonial era of the British, but as of now there have been no new developments

Remember the 9 Australians that got hauled off to court for stripping down to their undies at the end of an F1 race in 2016? They were charged with public nuisance and indecency charges. However, they were let off the hook after their guilty plea and apologizing for their behavior. But do take note that anyone caught stripping in public in Malaysia can be charged for public nudity, and may be subjected to a fine or jail time.  Similar to section 294 of the Penal Code where you can be charged for singing obscene songs, you will charged according to the same law for public nudity. Keep your clothes on in public Malaysians!

Did you learn something new? We hope you did! Speaking of offences and penalties, you should also check out these road offences that can land you in trouble in Malaysia:

15 Most Expensive Traffic Offences In Malaysia