5 Examples Of Car Insurance Fraud That You Must Know 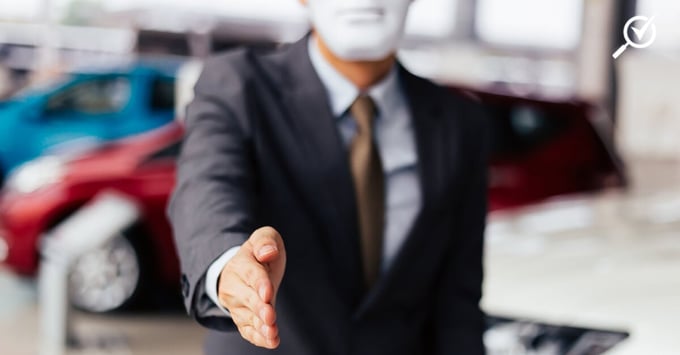 We’ve seen the news and social media postings where victims share their experience encountering car insurance fraud and road scams. You may even have friends or family members who have faced fraudsters — those who want to cheat the system and make money from such false claims.

Although most of us have car insurance, we may not understand the underlying rules and conditions that the insurers put into the policy. This situation allows fraudsters to take advantage of our lack of knowledge and use it to make illegal profit through trickery. 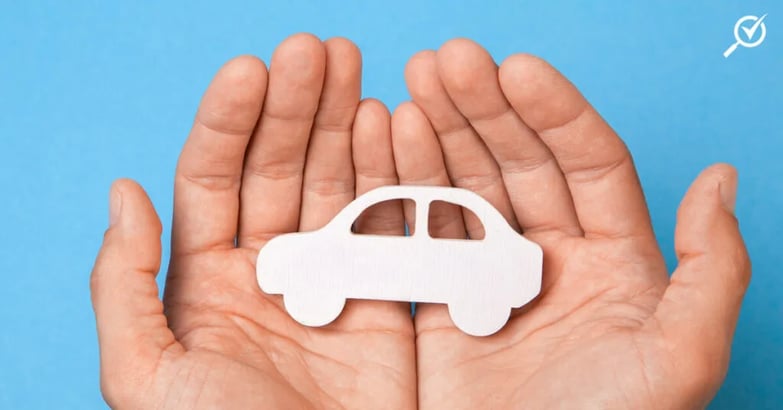 Click here to purchase or renew your car insurance and get eVouchers worth up to RM200 for FREE!

What is car insurance fraud?

Motor or auto insurance fraud is when someone makes a fraudulent insurance claim in return for payment. It involves filing false or exaggerated claims involving vehicle damage or personal injuries following an accident.

There are two main categories of auto insurance fraud:

Related: The Cost Of Getting Car Insurance In Malaysia

Here’s a list of car insurance fraud and road scams, and what to do if you fall prey to the situation:

If your car broke down on the side of the road, do not allow a towing company to take your car unless you called them.

A tow truck scam is considered to be the most common road scam in Malaysia. The scammers would usually leave debris, oil, metal nails or glass shards on the road and wait for any potential victims to fall into the trap — those who fall for this trap would lose control of their vehicle and get into an accident.

If you’re involved in this type of situation, a tow truck will suddenly appear to assist you just minutes after the accident. They would offer to provide towing service at a ridiculous price that could cost you up to thousands of ringgit. The scammers would try to persuade and pressure you to use their towing service, especially when your car is obstructing the road.

An even worse scenario to be in is when you don’t have another option, and are forced to agree with their offer. They would secretly tow your car to their own workshop instead of the police station or the panel workshop approved by your insurance company. Once you’ve reached this far, they would take advantage of the situation and force you to pay another sum of money for your car to be released.

What should you do: Try not to panic. Politely reject their offer and let them know that you would only use the towing service provided by your car insurance company. Take a picture or video of what caused you to get into an accident, for example, the oil slick on the road, jot down the tow truck’s plate number and lodge a police report. Call your insurer as soon as possible and wait for the tow truck to come.

Fake car accidents are set up by fraudsters who are looking to commit car insurance fraud or file a fraudulent personal injury claim.

Staged or fake accidents can happen while you’re driving, reversing or parking your car.

For example, the scammer will suddenly appear in their car behind you while you’re reversing, making it look like you crashed into them. Your car only bears little to no damage while the scammer’s car would appear to be in a bad condition. They will blame you for the damage and pressure you to go to the police station, in which the scammer allegedly has a secret connection with the policemen in charge and forces you to pay for summons. The scammer will also then try to force you to pay for the damage repair through an insurance policy.

What should you do: Go to the nearest police station instead of the police station they insisted to go. Try to remain calm and do not get into an argument with the scammer. Be alert of the surrounding while reversing, driving or parking your car. The best way you can do is to invest in a front and rear dashboard camera for your car. You can use the recording as a piece of evidence of what actually happened.

Emergency break scammers would taunt you by speeding up their car and then slam on their brakes several times until you hit them.

Similar to the above situation; the scammer will purposely speed up their car and slam on their brakes numerous times until you hit the back of their car. If you didn’t know, in most cases, whoever hits a vehicle from the back will always be at fault. However, you may not be entirely at fault for the collision if you have witnesses or proofs of what actually happened. The scammers do this to extort money from victims for repair and medical costs.

What should you do: If you notice that the vehicle in front of you keeps on slamming their brake, start slowing down and maintain a safe distance. If the scammer continues to harass you on the road, do not engage by speeding because you will likely make the situation even more dangerous. Drive to the nearest police station to get help.

Overstating or exaggerating an insurance claim is a crime.

After you've been involved in an accident, you would want to claim the amount of loss from your insurance company. Dishonest policyholders may take the opportunity to incorporate damage costs that are not from the accident. This would lead to higher costs reported in the bill for repairs than what was actually paid.

Although you could convince the mechanic to work with you on this illegal mission, exaggerating the amount of loss in your car insurance claim is considered insurance fraud. If you’re found guilty, you will be charged with a higher insurance premium in the future.

What should you do: Be honest with the claim amount and state the exact amount of loss in your car insurance claim.

5. Claiming under another driver’s name

You will have to bear a compulsory excess of RM400 when making a claim if your car was being driven by someone who is not named in your insurance policy.

If your car was involved in an accident while it was being driven by your cousin (who is not registered as Named Driver in your insurance policy), you will have to bear a compulsory excess of RM400 when making a claim.

Wanting to avoid that exorbitant additional fee, you decide to list your name as the responsible driver in your claim. If you’re caught faking the driver’s identity, your policy may be cancelled and legal actions can be taken against you for filing fraudulent claims.

What should you do: Be upfront when submitting the car insurance claim. Your insurer will investigate all the details that you submitted and if you’re found guilty, you don’t want to face the legal consequences. Make sure that you include all regular users of your car in the Named Drivers list. Most insurers allow you to add up to two Named Drivers per policy for free. For additional names, you will only be charged RM10 per name.

Related: How To File An Auto Insurance Claim In Malaysia 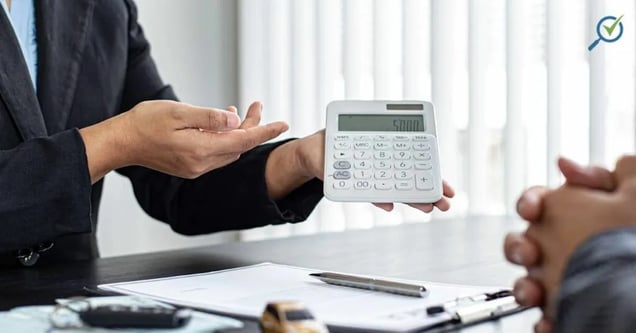 Why Flood Coverage Is Important To Protect Your Car?

What Happens When Your Car Is Underinsured