Chinese New Year Ang Pow – What does it symbolize? 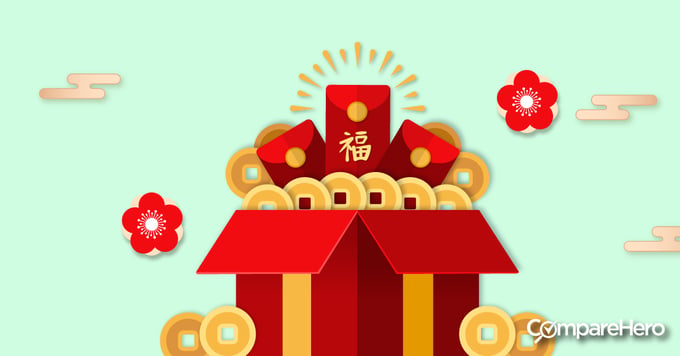 The Chinese New Year often means family gatherings and ang pows! Ang pow is a red packet that contains money which is given by elders and married couples to the younger and unmarried persons. What does ang pow really symbolize?

In the simplest way to describe it: Ang pow, literally translated to Red packet. It is a form of blessing in Chinese culture. It is commonly given during social and family events such as weddings by the elderly and married couples – not necessarily Chinese New Year only. Inside an ang pow is usually money of any value.

Where does Ang Pow come from?

There are several stories about the origin of the ang pow. Nobody actually knows the true origin story of ang pow-giving, though the two stories below are the most common.

Money to Ward off Evil Spirits: 压祟钱, ya sui qian

The most popular story of the ang pow’s origin is a story that happens during the Qin Dynasty (221 – 206BC). A demon called Sui would go around on the night of Chinese New Year’s Eve touching children’s heads while they were asleep. This cursed touch caused illnesses to plague the sleeping children, or worse, causing their deaths.

Because of such terrors, parents would stay up watching their children, ensuring their safety. One such couple, however, decided to use blessed coins that they would tie together with a string (or wrap in red paper) and place under the children’s pillows. This is believed to protect the children from demons through the night. 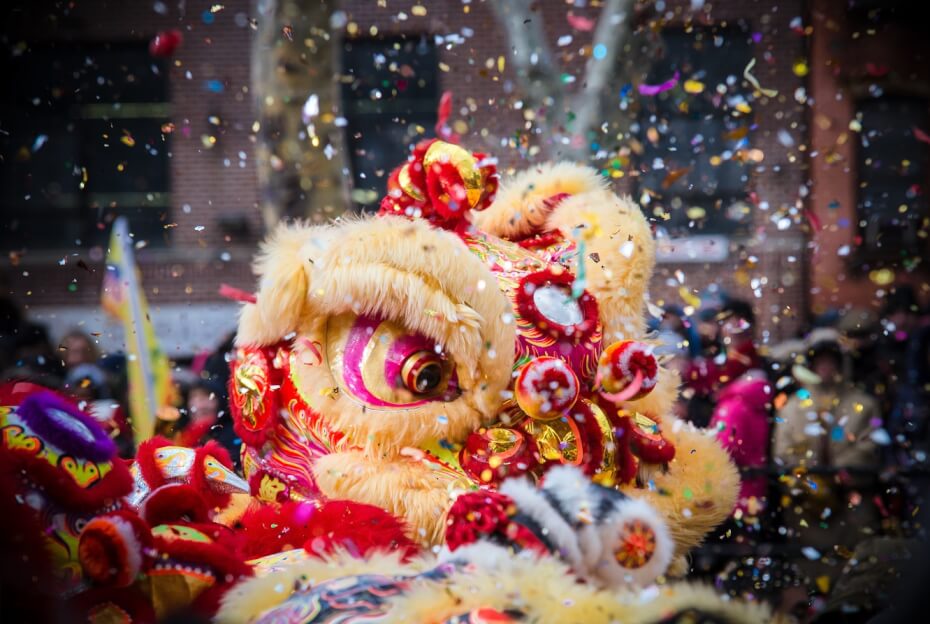 The Lion Dance is believed to be one of the methods to drive the "nian" away.

Another version of ang pow’s origin is as follows:

During the Song Dynasty (960 – 1279). A huge demon was terrorizing a village, attacking the people and destroying their homes. Many of the villagers and warriors attempted to fight back and defeat it but to no avail. That is, until a young orphan stood up to the task, wielding a magic-imbued sword inherited from his ancestors.

The orphan took on the demon, successfully slaying it. This brought peace to the village as there were no more threats. The villagers thanked the orphan and, as a reward, gave him a red pouch filled with money – hence the ang pow.

How much money should there be in ang pow?

Ang pows are not always about the money, though it makes up half of its origin stories. The idea of ang pow symbolizes a blessing from the elders. There are certain rules and traditions to be followed with putting money in ang pows.

The money in each red packet usually ends in an even digit, as odd numbers are considered inauspicious. Sometimes odd numbers are given during weddings because they cannot be easily divided. People also often avoid giving numbers that have the number “4” as the pronunciation sounds very much like “death”.

These days, the money in ang pows are given based on how much one can afford, and not so much about how the past traditions dictate.

The Origin of the Chinese New Year & the colour Red 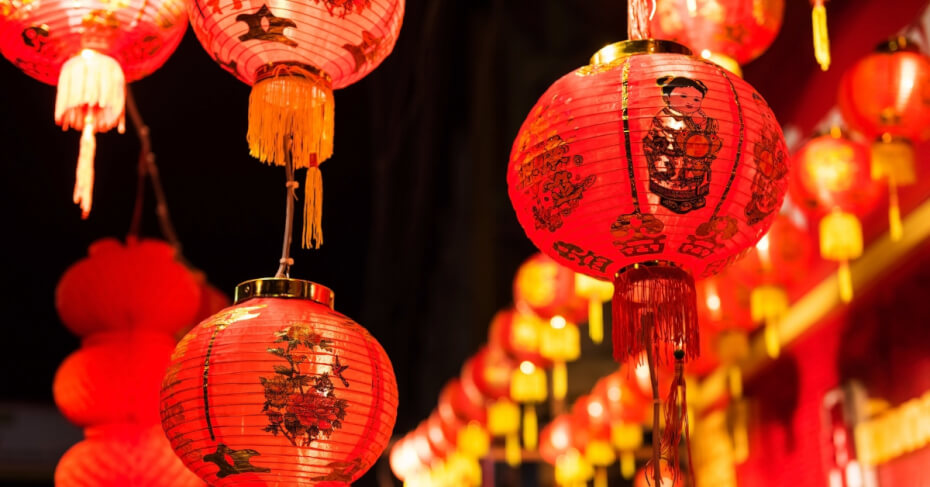 The colour red has always been synonymous with Chinese culture. It symbolizes joy, prosperity, and good luck. Hence, why the colour red is very prominent in Chinese celebrations such as weddings, birthdays, and the Chinese New Year.

How the colour came about to such prominence in the culture is believed to stem from the mythology of the Nian, a mythical creature or beast that attacks villages every year. It is also the story of how the Chinese New Year and its celebrations came to be.

The Nian would always attack villages to feed on the villagers, especially children. One fine year, the villagers decide to flee the village to avoid the Nian’s attack. A brave old man, however, stood his ground and told the villagers that he will remain in the village (probably sick of running away each year) and battle the beast. The old man put up red papers as his line of defense and set off firecrackers in anticipation of the Nian. The following day saw the village unscathed and everything was intact; the Nian is afraid of the colour red and firecrackers.

This event gave birth to the tradition of wearing red clothing, red decorations, and firecrackers that happen with every Chinese New Year. 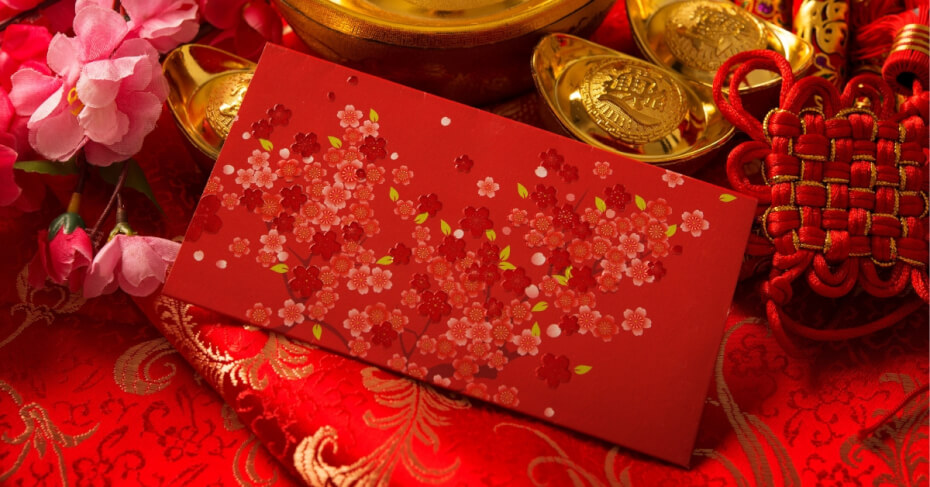 These tales and traditions that carry on throughout the years are the reasons why the red colour and the ang pow are such a large part of Chinese culture.

Nowadays, more people are using e-wallets and digital banking as a new form of ang pows. These are common practices for those who have difficulty attending family gatherings but would still like to send their blessings. If you are celebrating the Chinese New Year, however, do try to make it home to be with your family!

Read more: Ang Pow: To Save or To Spend?