6 Ways to Lower Your Electricity Bill 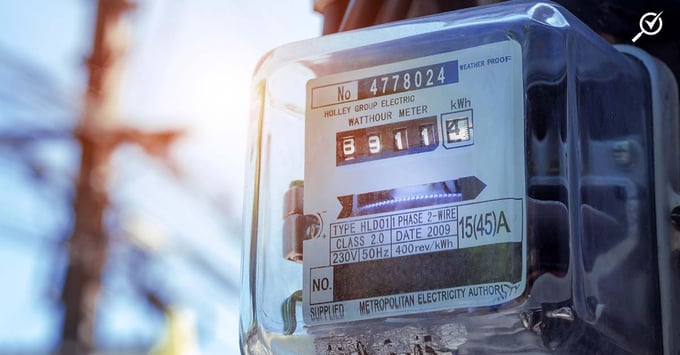 Something that many people assume is “stuck with them” and don’t put any effort into lowering the cost is the electricity bill. Although it’s true that this cost will most likely still exist for the foreseeable future, we can still take certain actions to lower them significantly.

Contrary to popular belief, lowering your electricity consumption doesn’t mean sacrificing the comforts that you’re currently enjoying. In fact, it’s quite the opposite, it requires you to assess the most energy-consuming products in your home and upgrade them to one that’s better and more efficient.

Cutting to the chase, here are 6 creative ways that you can implement in your home that will lower your electricity bill.

It’s quite obvious that installing solar panels can save you a lot of money and energy in the long term. What’s even more is that this is sustainable energy, which helps the planet just that tiny bit. But since its introduction, it has been known that solar panels can make a real dent in one’s wallet, costing upwards of five figures, maybe even six depending on the system. This is not-so-great news when our main reason is to save a few cents.

But, there is good news for you if you’re actually considering this. TNB will actually pay you if you are okay with selling them the extra electricity you have. This is part of their energy conservation initiative called Feed-in-Tariff (FiT).

So even if you’re fantastic at conserving electricity, it will still make sense to install a solar panel as it can become a money generator for you. 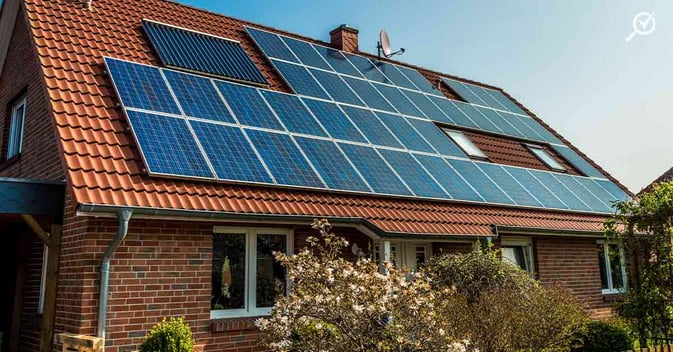 A typical LED light bulb uses about 25% to 80% less energy compared to the traditional incandescents. On top of that, they also last up to 25 times longer than traditional bulbs. 25 times! That is an insane value, especially now that the prices have come down a lot. Almost everything about LEDs is targeted to address the inefficiency of traditional bulbs.

Alternatively, save even more by installing dimmers in your home. It greatly lowers your wattage and output. In other words, lessen your cost of electric bills.

In Western countries, electricity bills are usually higher in the summer, that’s because more air-conditioners are on. But in Malaysia, it’s arguably summer all year round, we sweat all year round. It's understandable if you still want to sit in a cooler room, but if you can, try to reduce the time when your air-con is on.

Here’s the other thing you can do: Service your air-conditioning often. Old air-conditioners are generally power hungry and do not get the job done — cooling down the room. It’s not as pleasant for you and the environment.

So, an easy way to counter this is to clean the filter in the air-conditioner yourself every month. It comes at a zero cost, you’ll get to keep a few more drops of sweat and more importantly, a few more dollars in your wallet.

4. Adjusting the temperature of your fridge and freezer 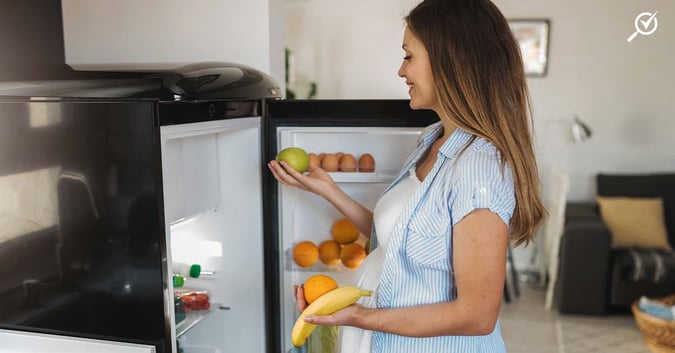 Fridges are important to keep our food fresh, but by doing so, we may end up with a much higher bill at the end of the month. So here’s a fun fact: The peak efficiency of a fridge is 4℃ and the freezer is 0℃. Apart from that, here’s what you can do to ensure the cold stays inside:

Related: You Can Save Money by Not Wasting Food, Here’s How

Even though you’re not actively using the devices like a TV, a radio (if you still have those), a Wi-Fi router, or even your wireless phone chargers, they are still drawing power from your socket. That means you’re paying for electricity just to leave it on standby.

Nonetheless, make it a habit to unplug or flip the switch when you’re not using them. It’s a simple practice that can be your biggest cost-saving area. Not just your devices, that goes the same for your fan and your lights.

In today’s market, there have already been a number of electricity-saving appliances. These are your air-conditioners, fridges, fans, etc. This new form of innovation is especially targeted to help the public reduce cost as those items mentioned are the biggest electricity vampires you can have.

It might cost you a larger sum upfront but this investment will pay off in the long run as you upgrade more and more of your appliances. Even the smallest bit of change can make an impact over the long run, so just start with one at a time.