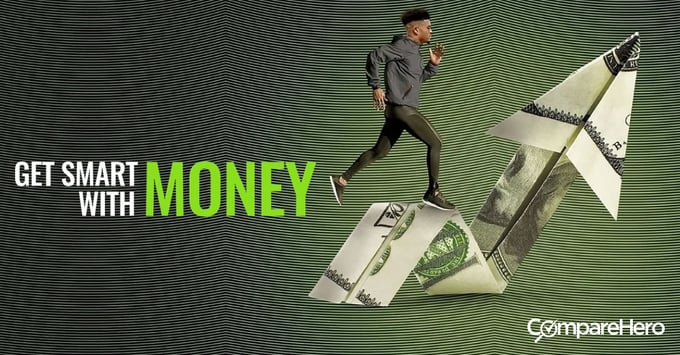 There’s an underrated show on Netflix and it’s called “Get Smart With Money”! Directed by Stephanie Soechtig, this 90-min documentary explores stories of people struggling with different personal financial issues. This includes living paycheck-to-paycheck, lack of income, debt, not knowing how to invest, rising expenses and all the while striving for early retirement - relatable?

Good, because it’s time to Netflix & Not Chill with “Get Smart With Money! With the help of financial coaches such as Paula Pant from Afford Anything, Ro$$ Mac, Tiffany "The Budgetnista" Aliche, and Pete Adeney, who is often referred to as Mr. Money Mustache, it’s a fun show to watch while getting some inspo on how to manage your money better!

Here are some financial lessons you can learn:

1. A high income doesn’t mean much if you don’t have an investment plan. 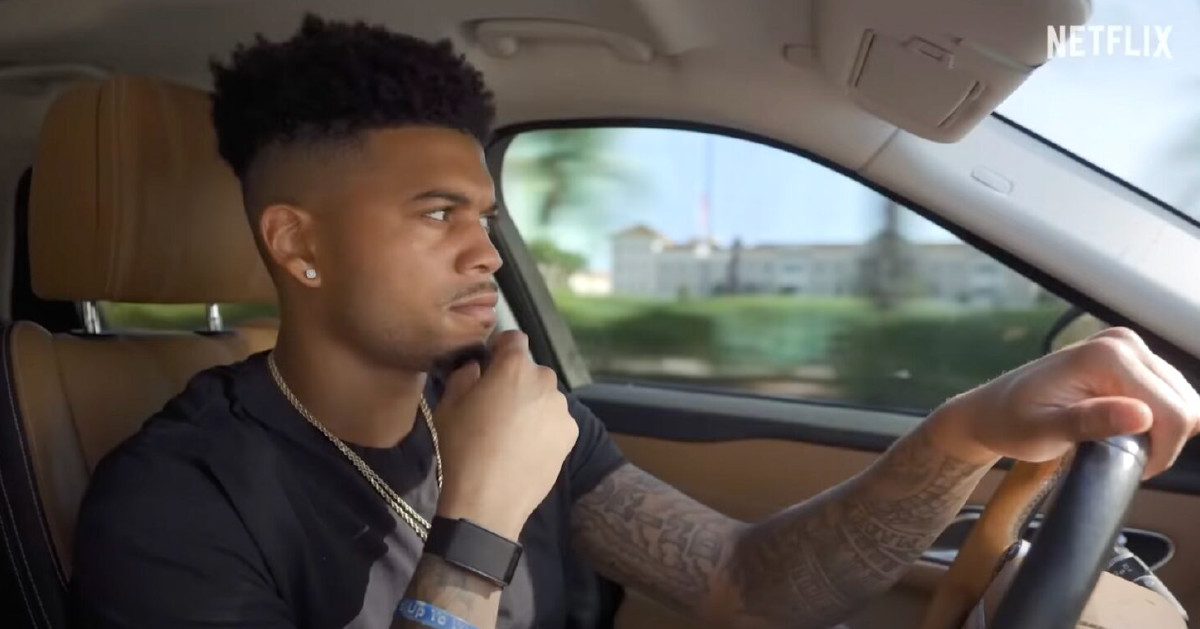 It’s funny how we think getting higher pay can somehow help make us “richer” but sometimes we find ourselves still not having enough money!

One of the main cast in the show, Jalen “Teez” Tabor, reached success at the early age of 21 as a professional football player. His first paycheck was a whopping USD1.6 million! However, the money quickly depleted after he paid taxes, buying 2 homes - one for his family and one for his mom - and various trips.

He was left with approximately USD280,000 of his original sum when he met coach, Ro$$ Mac. With no money invested for the future, he’s worried about the stability of his career and taking care of his family.

One of Ro$$ Mac's first tips to Teez was to invest and teaches him about opening a brokerage account and investing in the stock market.

2. Learn the difference between ‘Needs & Loves’ vs ‘Likes & Wants’. 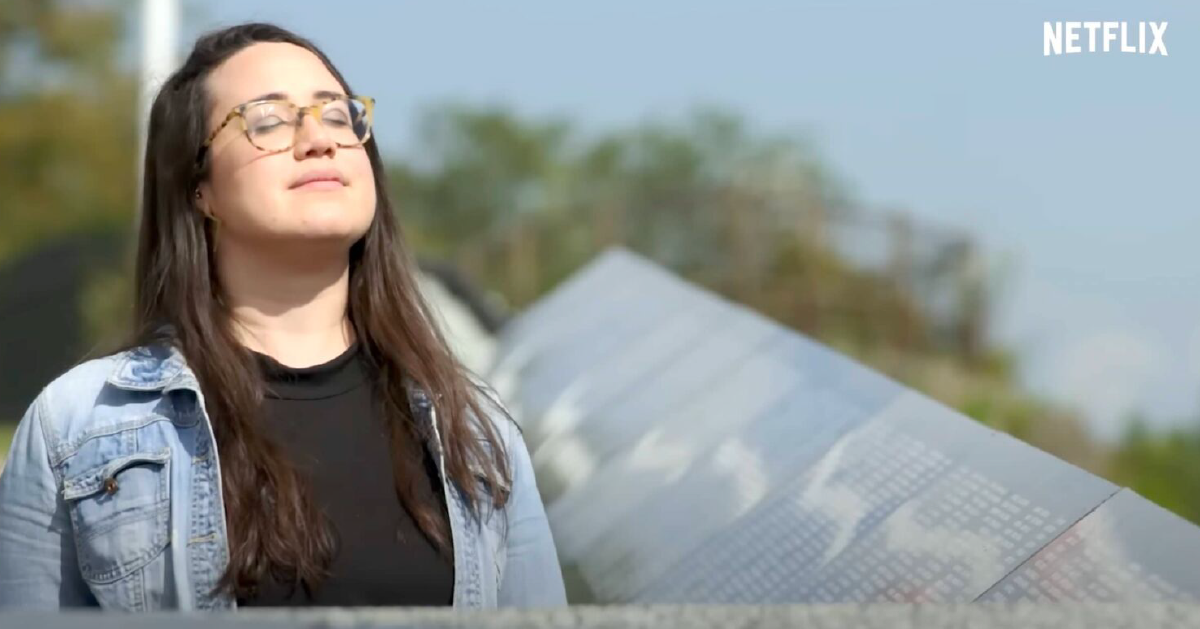 Another cast member of the documentary, Ariana, identifies herself as an emotional spender and admits to being afraid of money. In the show, she tells of how she grew up with parents who taught her “we deserve this” every time they spent money.

Ariana is in huge credit card debt! She has even taken out a personal loan to pay off her credit cards. Not only that, she also has over six figures in student loan debt! How many of us have actually even settled our PTPTN loan, eh?

So coach Tiffany Aliche, aka The Budgetnista shares a few questions to help with Ariana’s spending.

She reiterates, that likes are something that will bring you joy for about less than 6 months and wants are just - no joy there, just temporary satisfaction. Ariana admits that most of the things she buys from Amazon fall into that category!

3. Starting a small business can help you out. 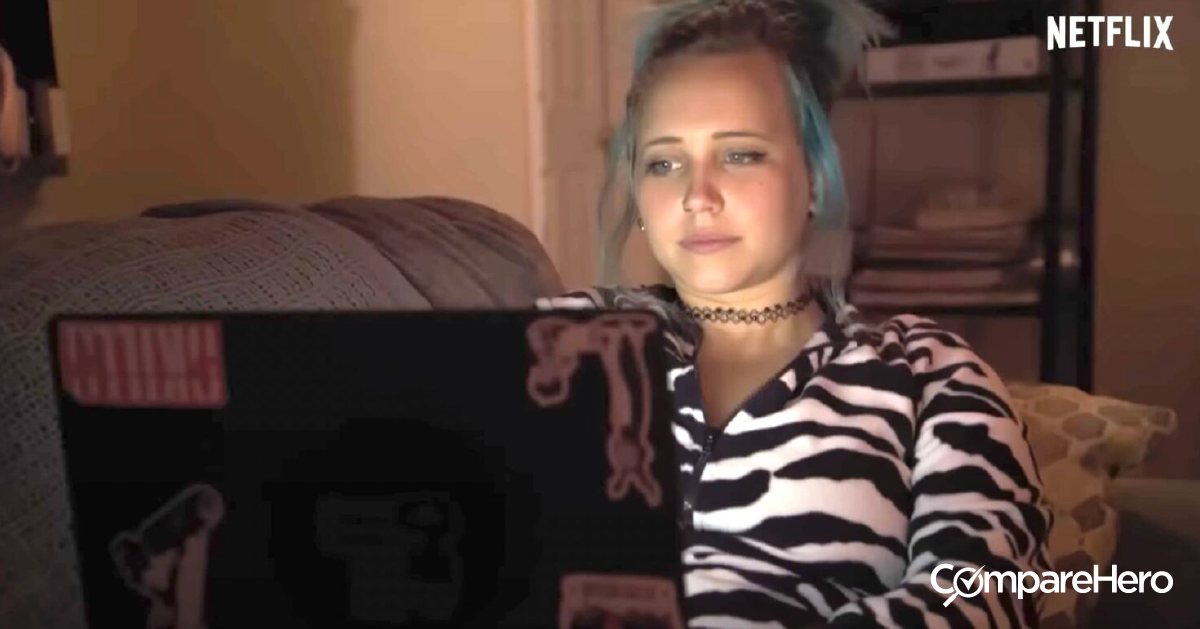 How many of us can relate to living paycheck-to-paycheck despite overworking ourselves? Meet Lindsey, she works 50 hours a week with 2 jobs as a bartender/waitress and has just enough money to survive till the next paycheck comes in.

She shares with coach Paula Pant that she wants to break the paycheck-to-paycheck cycle and pursue her dreams as an artist. Paula then suggested an idea to Lindsey about doing dog portraits/sketches at a park, while attaching her contact info on the back for dog-walking.

As the show goes on, we do see Lindsey earning more through her art and dog-walking business. She even sells prints of her paintings - which Paula refers to as “scalable” because while the paintings are created once, Linsey can reprint and resell them over and over again. 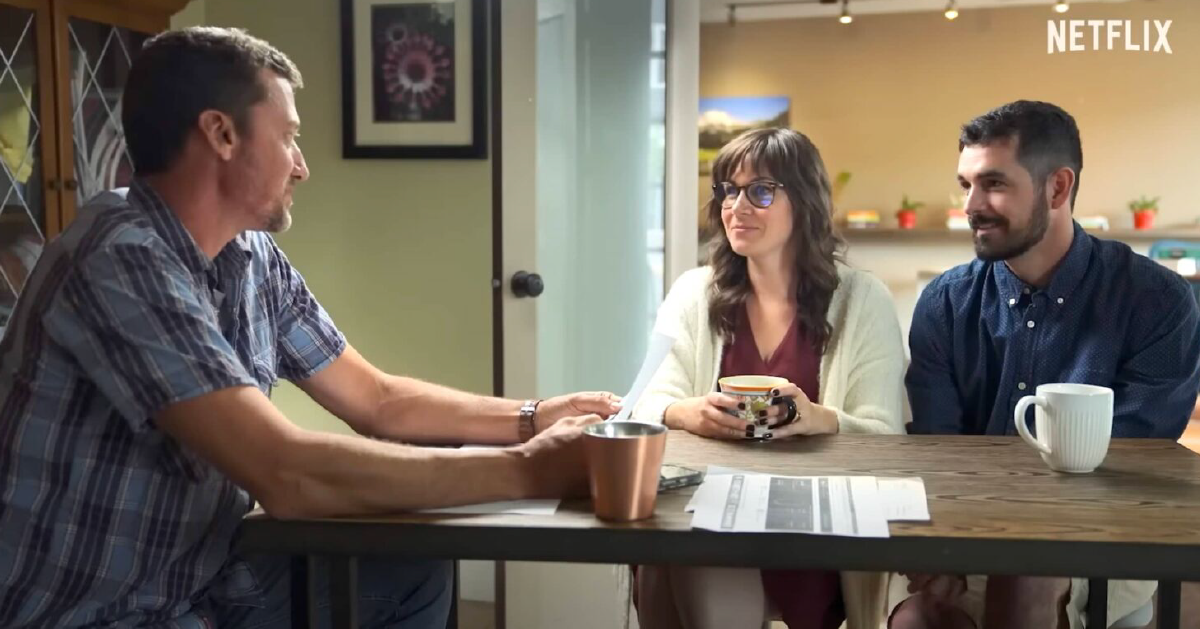 Chasing F.I.R.E is no easy feat, especially when you have a family. So coach, Mr. Money Mustache, helps John and Kim, a married couple with 2 children. John became unemployed during the pandemic and transitioned to being a stay-at-home parent, while Kim is on target to earn USD300,000 as a life coach.

But as their income grew, so did their spending aka, lifestyle inflation! The couple then set their goals on wanting an early retirement and thanks to Mr. Money Mustache, they manage to cut USD3,000 per month in expenses!

One of that big changes included moving houses. John and Kim realize they needed to downsize their home to lower housing costs and turbocharge their investments.

While the show focuses more on a US perspective, you can still use their tips and tricks or perhaps just be inspired to better improve your financial situation!

Tags Netflix get smart with money