8 Things You Might Not Have Known About Sabah & Sarawak 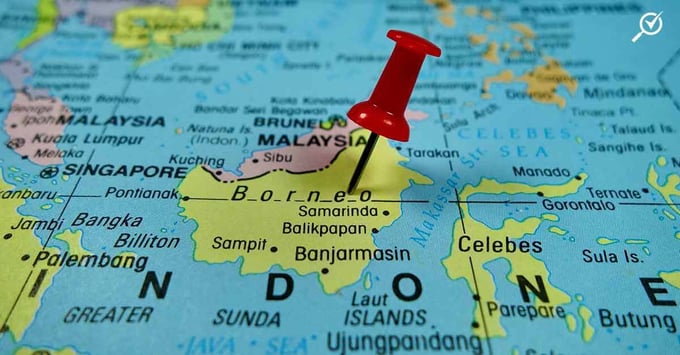 Malaysia Day is just around the corner, and for those of you who didn’t know, it’s a very different event compared to Merdeka. While Merdeka marks the independence of Malaya from the British, Malaysia Day is celebrated to commemorate the joining of Sabah, Sarawak and Singapore (who later left) to the Federation of Malaya. And that’s how Malaysia as we know it today was born.

We all know that East Malaysia, which comprises Sabah and Sarawak, is separated from the Peninsula and you can only travel there by air (although there are people who think you can drive there). But unless you live there, there are so many interesting things about East Malaysia that you might not have heard before. Here are some of them:

1. The history behind their names

First things first, let’s take a look at how Sabah and Sarawak got their names to begin with.

In Sabah, there are lots and lots of Pisang Saba or Saba banana trees, particularly in the West Coast. The name ‘Sabah’ is said to have originated from this tree.

On the other hand, there are several theories as to how the name ‘Sarawak’ came about, so one really knows exactly which one gave birth to the name.

The first theory is that it’s based on the name of a mineral called ‘serawak’ or ‘serewa’ which means antimony in old Sarawak Malay. In case you’re wondering what antimony looks like, here it is: 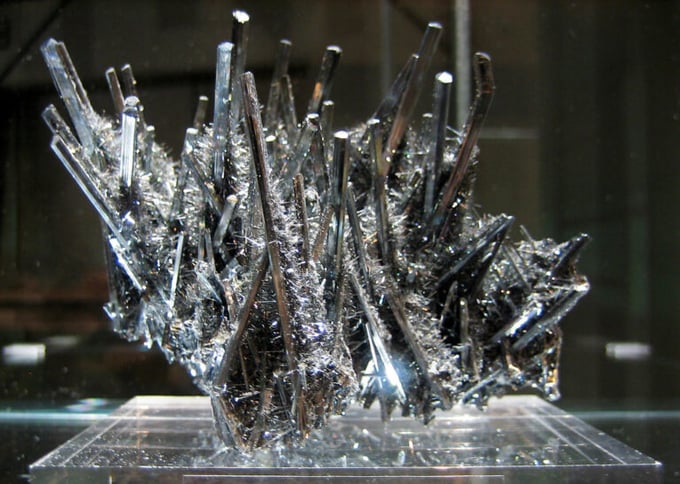 Image from The Guardian

The next theory is that it was named after the Sarawak pineapple—yet another fruit.

And finally, the name is believed to have come from a 15th century legend. According to that legend, when the Brunei sultanate took over the land, the locals told them “Serah kepada awak”.

However, as we mentioned, these are merely theories and it’s difficult to pinpoint exactly how Sarawak, or even the Sarawak River got its name.

2. They have their own independence days 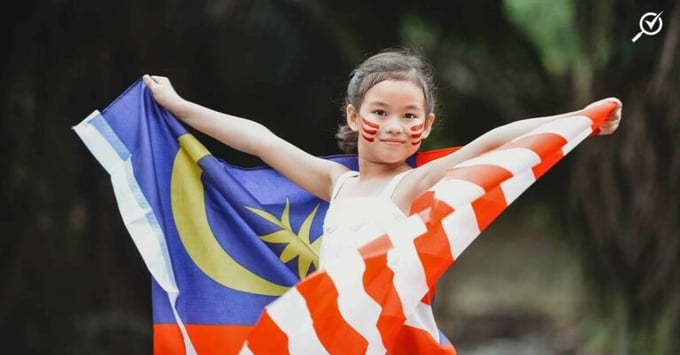 Like we said earlier, 31st August 1957 was when the Federation of Malaya got its independence, so technically it’s not Merdeka Day for East Malaysia. However, Sabah and Sarawak do have their respective independence days which are celebrated at the state-level.

Sabah got its independence on 31st August 1963, exactly 7 years after Malaya, while Sarawak became independent on 22nd July 1963.

3. They have some of the biggest caves in the world

People flock to Sabah and Sarawak for its abundant natural beauty. Ask anyone who’s been there and they’ll tell you how gorgeous the forests, wildlife, beaches and caves are. And speaking of caves, did you know that Sabah and Sarawak have some of the oldest and biggest caves in the world?

In Sabah alone, you’ll find the Gomantong Caves, Madai Caves and the Batu Punggul Caves, to name a few.

4. They have MANY languages and dialects

Sabah and Sarawak are also very ethnically diverse. In Sabah, there are about 42 different ethnic groups and Sarawak is said to have 26 ethnic groups. Each ethnic group has their own language, and sometimes even among them, they have different dialects and language groups.

Because of this, all in all, there are about 170 ethnic languages spoken on Borneo Island. Some languages spoken in Sabah are Malay, Dusun and Bisaya. In Sarawak, apart from Malay, many locals speak Bahasa Sarawak, Iban and Bidayuh.

5. They also have many airports 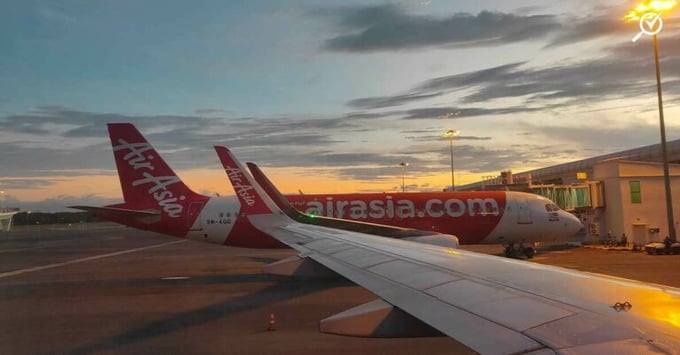 If you’ve looked at the map of Malaysia, you’d know that the land size of Sabah and Sarawak are way, way bigger than the Peninsula. Because of this, air travel isn’t just used between West and East Malaysia, but even within Sabah and Sarawak.

Travelling by car can take hours even within one state, so to make things easier, many airports have been built to ease domestic travel.

In Sabah, there are 9 airports while in Sarawak, there are a whopping 25 of them!

6. They’re home to some of the most unique animals

Coming back to how naturally diverse Borneo is, if you travel deep enough to where the wildlife are, you’ll come across the most unique creatures such as the pygmy elephant, hornbills, the proboscis monkey, and even the ninja slug!

Some of these creatures have existed in Borneo for hundreds, if not thousands of years.

7. They have some of the oldest rainforests in the world

Again, coming back to Borneo being a haven for nature lovers, you’ll be happy to know that East Malaysia also boasts some of the oldest rainforests in the world. While the Amazon Rainforest itself is about 50 million years old, the Bornean rainforests are around 140 million years old. Just imagine the things these forests have seen and the kind of biodiversity that lives within them!

8. They have amazing traditional food!

The people of Sabah and Sarawak are known to be proud of their culture and heritage. Apart from their festivities and traditional celebrations, the East Malaysian cuisine is exquisitely unique. It would be unfair to lump both Sabahan and Sarawakian food together as they’re so diverse, but here are some of them

In Sabah, you can easily get hinava, a raw fish dish, or Tuaran Mee, which originates from the Tuaran district in Sabah. There’s also Latok, which is a type of seaweed food and Bambangan,a seasonal mango fruit. 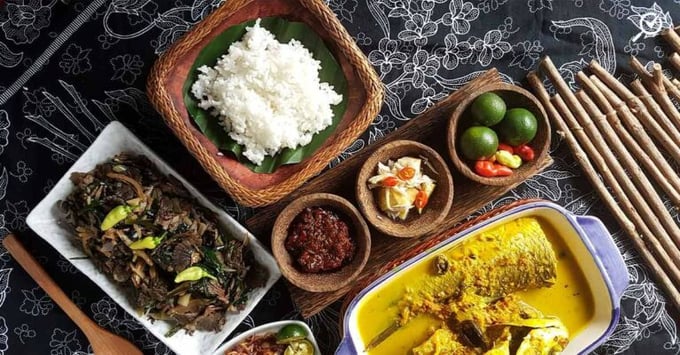 And there you have it! We hope you learned a thing or two about Sabah and Sarawak, and do share this with a friend who might already not know any of these fun facts already.

Meanwhile, how much do you know about traditional food in each Malaysian state? Click on the article below to find out!